It seems ridiculous that the Electoral Commission has banned broadcast of Darren Watson’s blues/satire crossover track ‘Planet Key’. Rock music, and blues-derived music especially, has long been a vehicle for making political statements, but apparently that’s not allowed during a period leading up to a general election.


But let’s be honest, so far as criticism of Prime Minister John Key is concerned, Watson’s track is a fairly mild mannered affair, and is this really an appropriate level of censorship for a democratic country in 2014? 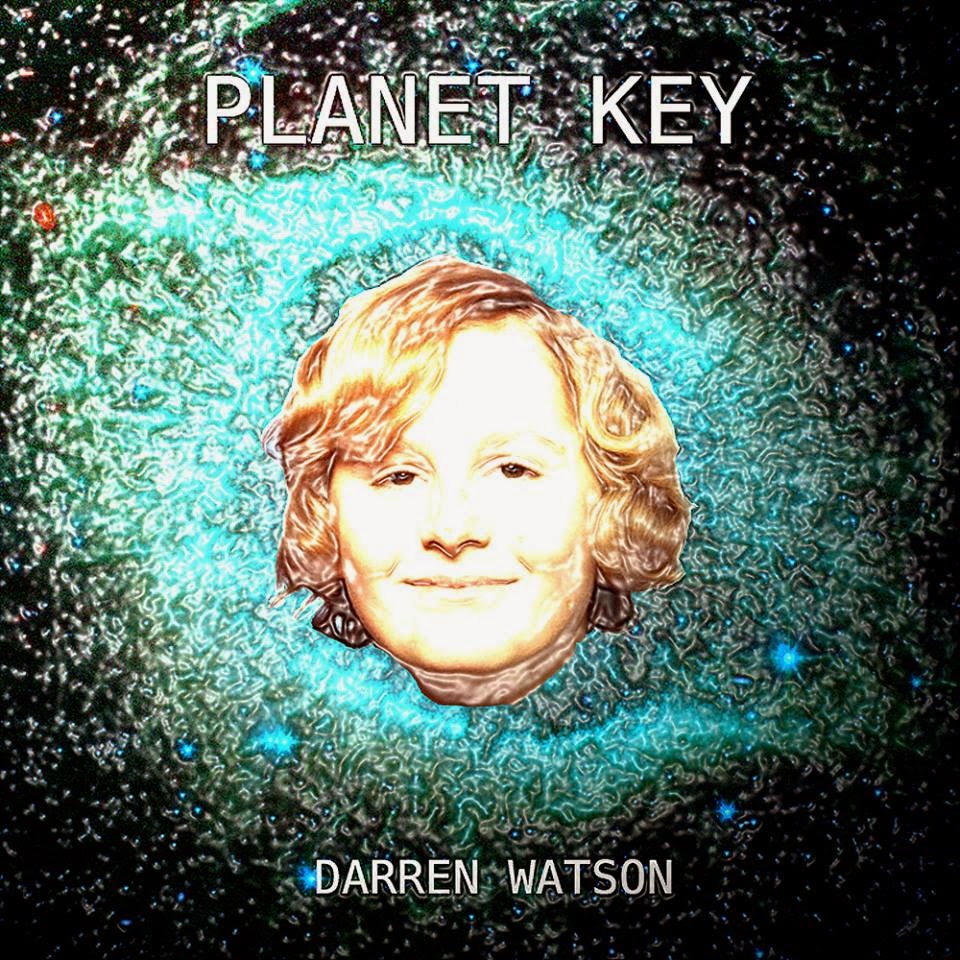 Personally, I think it stinks (on one level) and it does seem very odd that newly released biographies of Key, and that of political nemesis Winston Peters, can boldly sit (and be heavily promoted) on the shelves of bookshops throughout the land. Surely these books amount to little more than extended promotional blurbs? What is the real difference between extended statements of that ilk, and a short burst of humour from an otherwise fairly low profile local (Wellington-based) blues musician?
On the other hand, such madness often leads to curiosity among the masses, and Watson must be quietly chuffed that his track has caused such a stir. News coverage on national television and plenty of ongoing radio publicity (if not actual radio play) has seen ‘Planet Key’ racing up the iTunes chart, and there’s real irony in the Electoral Commission inadvertently giving the track a much higher profile than it might otherwise have received.
Thinking back to the 2011 general election, I can recall tracks from the likes of The Eversons and Home Brew making a small (actually minimal) impact on the campaign trail, and of course there was my own personal favourite from fellow Wellingtonians Gold Medal Famous, who released multiple versions of ‘John Key Is A Dick’ to very little fanfare or fuss.


In fact, 2014 has seen a Gold Medal Famous sequel to that release called ‘John Key Is STILL A Dick’ … pick up a free and uncensored version of that track at the GMF bandcamp page here.
Meanwhile, here’s the vastly underrated Darren Watson with ‘Planet Key’ …